Manila Is Not Giving Up Claim on Sabah 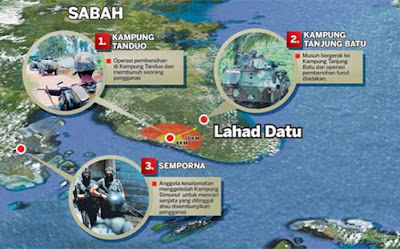 We are having some serious issue at Sabah. God knows what is happening there. After a few week we see almost no resolution or complete actions that can be made out of this trouble. The Sulu's claim on Sabah is heard almost everyday. How can we deny this fact that they are really not going to surrender until the motives are claimed even it's going to take forever? 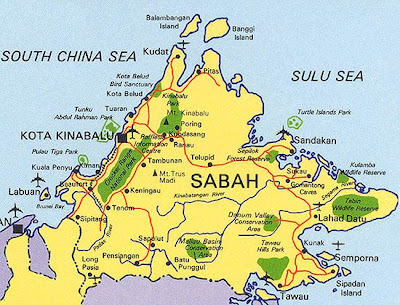 But now, even the Manila' president made one shocking statement that Manila is not giving up its claim on Sabah.

“We already know how complicated this issue is : could any Malaysian Prime Minister so easily agree to let go of a land that, for so long, has been subject to their laws? Is there a Philippine President who would, without a second thought, give up our claim?”

Benigno Aquino acknowledged that he will not give up the country's claim on Sabah but they are fully aware the Malaysia's government wouldn't do so. 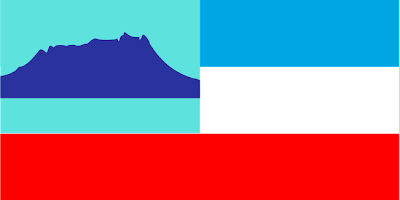 He believes earnest dialogue is more productive and effective for something like this which benefits all.

So what would you say as a Malaysian? Are we that brave to let go the Negeri Bawah Bayu to them? Is it necessary?